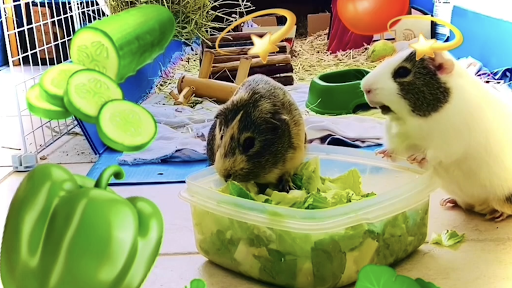 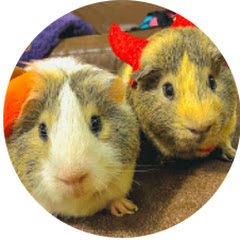 About The Guinea Pig Show

Hey there! I do guinea pig videos mainly, but I sometimes post some domino chain and duck videos, too. If you're new, please subscribe, and check out the "One Sleepy Guinea Pig" video if you want to find something to watch. The two guinea pigs you see in my videos are called Snowball and Mars, and you'll also see them in my profile picture. Snowball's the white guinea pig and Mars' the orange and brown guinea pig. They've lived as a pair ever since I got them, and they're very cute when together! I also want to mention that I changed the YouTube channel name from "Dan Liang" to "The Guinea Pig Show." Those of you who've been following my channel from the start know that the channel used to be called Dan Liang, so I just want to mention it in case anyone's confused. Anyways, that's all I have to say, so see you next time! :)