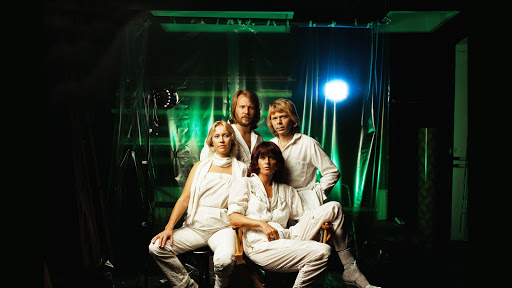 ABBA, whose name is made up of the initials of the four members’ first names – Agnetha Fältskog, Björn Ulvaeus, Benny Andersson and Anni-Frid “Frida” Lyngstad – was one of the biggest pop groups of the 1970s. Forming in 1972, the Swedish band burst onto the world stage two years later with their mega-hit ‘Waterloo’. With Björn and Benny as ambitious and ingenious writers/producers – their forceful manager Stig Anderson sometimes helping out with the lyrics – and Agnetha and Frida providing their compelling and emotionally charged vocals, the group was a powerful presence on the pop scene, conquering the world with hits such as ‘SOS’, ‘Mamma Mia’, ‘Fernando’, ‘Dancing Queen’, ‘Take A Chance On Me’, ‘Chiquitita’, ‘The Winner Takes It All’ and ‘Super Trouper’. Disbanding in 1982, the extraordinary success of the 1992 compilation ABBA Gold brought them back in the public consciousness, where they have remained ever since.