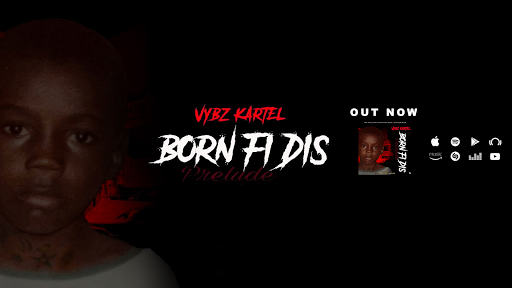 Vybz Kartel's official VEVO channel. Adidja Azim Palmer (born 7 January 1976) better known as Vybz Kartel, is a Jamaican musical artist, record producer, entrepreneur and dancehall performer. Among his various nicknames, he is referred to as "Worl' Boss" and has been recognised as one of the genre’s most prolific and skilled lyricists credited with further popularising dancehall. Kartel's singles have achieved cultural ubiquity across the Caribbean, including "Ramping Shop" (2009), "Summer Time" and "Dancehall Hero" (2013). Having collaborated with a number of internationally prominent hip hop and R&B artists such as Major Lazer, Rihanna and Jay Z, he has also been credited as an inspiration for the dancehall-infused work of a number of Western artists, including Drake, who has cited Kartel as being one of his "biggest inspirations".