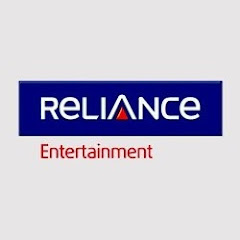 Reliance Entertainment is the flagship motion picture arm of India's Reliance Group with a significant presence in filmed entertainment (film production, distribution, and exhibition). Reliance Group also has key interests in broadcasting and new media ventures. Reliance Entertainment has built an impressive film production slate in Hindi, English & other Indian languages, which it markets and distributes worldwide. Following its association with IM Global, the company now benefits from an international sales team with an excellent reputation and global presence dedicated to selling its Bollywood and regional language slate.