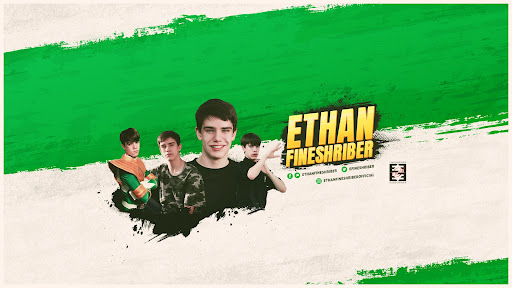 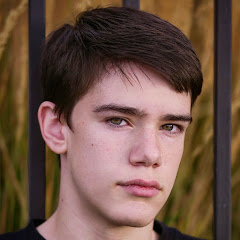 Ethan Fineshriber is a Ninja teen having won 14 martial arts world championship titles and is also a tricking enthusiast. He makes lots of family friendly funny vlogs of his trips, challenges with his Ninja friends Bryton, Ashton, Payton & Paxton and of course Karla! He is a Brand Ambassador for the ATA (American Taekwondo Association) and has competed in many leagues and for many teams. He loves vlogging about life and his passions. He also enjoys cubing, origami, roller coasters, Herping for snakes and doing magic card tricks. He is the Green Power Ranger on the Ninja Kidz TV Power Rangers series. Ethan has been featured on Nickelodeon's Lip Sync Battle Shorties, Devin Super Tramp, and several other shows. Ethan is also on the Autism Spectrum but very high functioning. Lately Ethan has been thinking a lot about his crushes. He has a crush on several girls. "Who's My Crush" is the question of the day for Ethan Fineshriber.